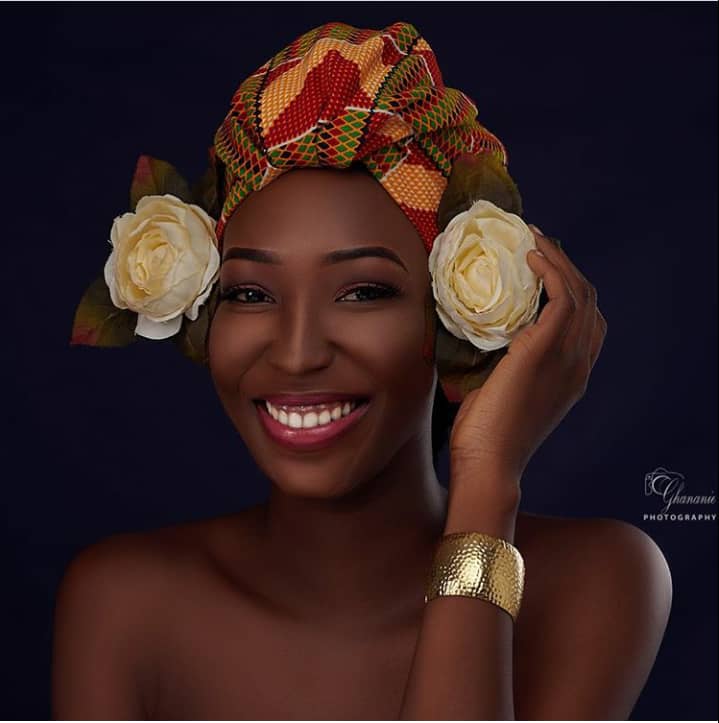 The 2019 edition of the Face Of Garden City University College (GCUC) came off over the weekend and Yvette Osei, a bachelor of science in Nursing student nabbed the crown.

The annual event which came off on the 5th of March in Kumasi at the Royal Lamerta Hotel, located at Ahodwo, had 8 beautiful contestants who battled it out and answered questions from a panel of judges.

After a series of rounds, Yvette Osei, a bachelor of science in Nursing student was adjudged the winner for the night amidst loud applause from the student crowd.

It was a sight to behold as Yvette was crowned alongside two others who came up as first and second runner ups respectively.

Congratulations to the winners and we wish them all the best in their endeavors.