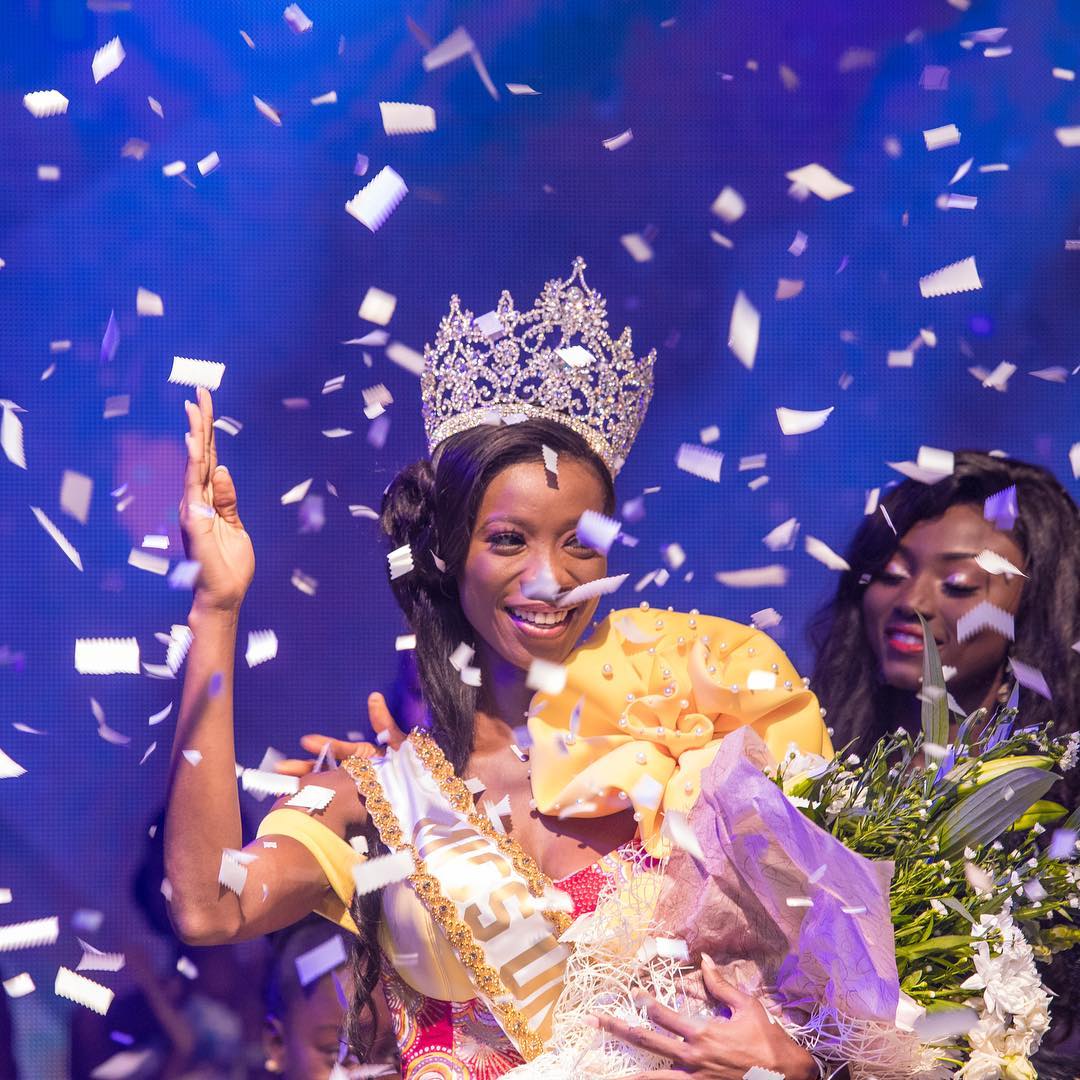 It seems like Akpene Diatta Hogger, (Miss Universe Ghana 2018) will not be seeing a successor anytime soon, nor will Ghana see a representative at the up coming Miss Universe 2019. In many incidences this could be a lack of sponsorship to execute both the event and the trip and all it’s expenses, or it could be that the follow up simply isn’t a priority to franchise holder and football wife, Menaye Donkor.

However, despite the dying enthusiasm and interest in the world of pageantry, the pageant that has run for over 50 years and has only seen two Africans (South Africa and Angola) win the pageant will still continue. And this year we can expect to see 9 countries from Africa represent at the event. South Africa, Angola, Kenya, Namibia, Egypt, Tanzania, Mauritius, Sierra Leone and Nigeria.